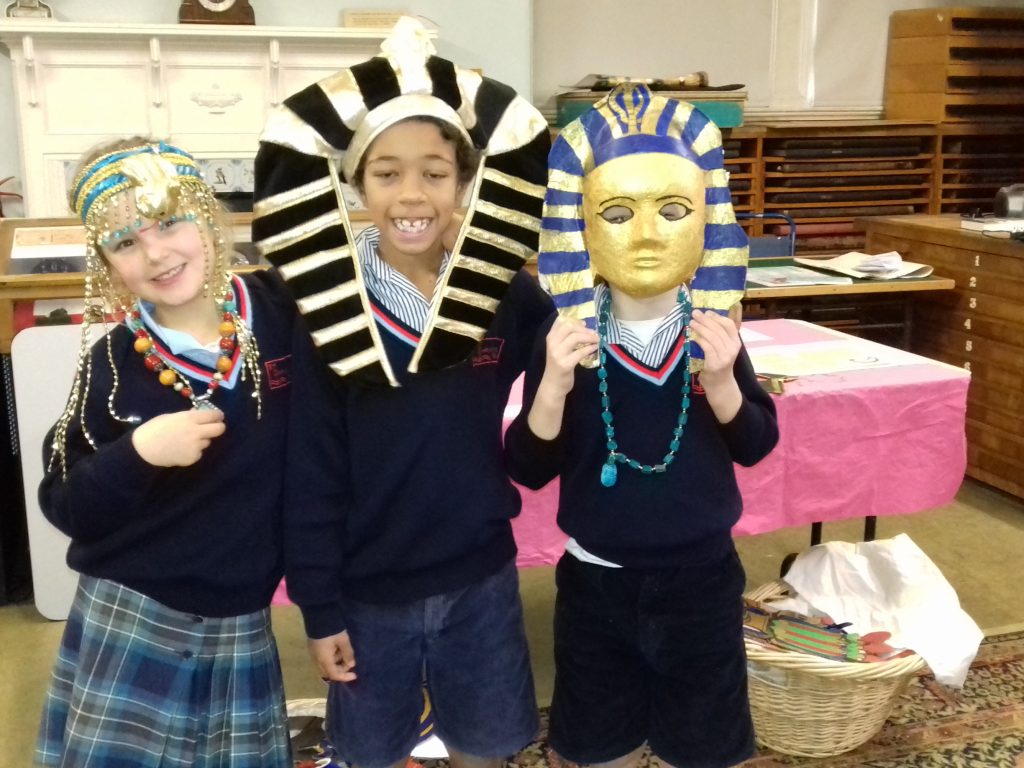 The children in Prep 2 have been studying Ancient Egypt this term. We visited Torquay Museum to see Egyptian artefacts in real life and to hear the story of Psamtek, the young boy whose mummified body and sarcophagus are on on display. The children also made clay scarab beetles, built a pyramid, wrote hieroglyphics and dressed up as Egyptians. It is a glorious, glamouous and gorey period in history, no wonder ‘Horrible Histories’ had such fun with it.

We saw Psamtek, he was mumified and he died in between 2 and 5 and he was in a special case. When Psamtec died, first they took out the brain. Then they took the lungs and the intestines and the liver and the heart and they put them in canopic jars and they wrapped Psamtek up in bandages. – Clementine

There was a mummy at the museum. Psamtek died between 2 and 5 and he lived 2000 years ago. They took out his heart and his lungs and his intestines too and they took out his brains. He has got shabtis to be his servants and there is a spell to make the shabtis come alive. They weigh the brain and a feather. If the heart is heavier than a feather he will get eaten by a god and not go to the afterlife. – Florence 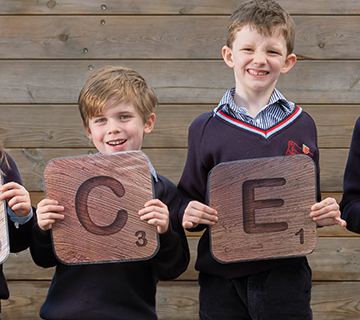 School Life
We have around 90 pupils in the Prep School taught in seven Prep classes, with each year group forming its own class. 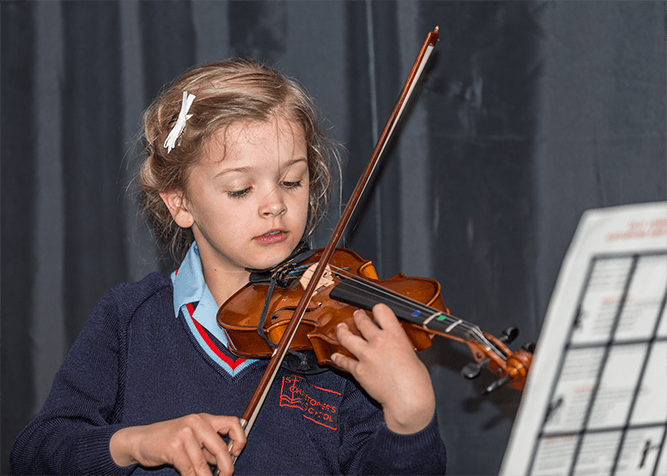 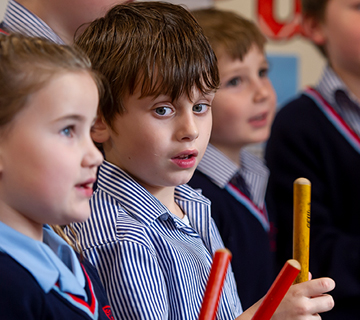 Visit Us
We run regular Open Days during which the Headmistress will take you for a tour around the School.
We use cookies on our website to give you the most relevant experience by remembering your preferences and repeat visits. By clicking “ACCEPT ALL”, you consent to the use of ALL the cookies. However, you may visit "Cookie Settings" to provide a controlled consent.
Cookie SettingsReject AllAccept All
Manage consent

This website uses cookies to improve your experience while you navigate through the website. Out of these, the cookies that are categorized as necessary are stored on your browser as they are essential for the working of basic functionalities of the website. We also use third-party cookies that help us analyze and understand how you use this website. These cookies will be stored in your browser only with your consent. You also have the option to opt-out of these cookies. But opting out of some of these cookies may affect your browsing experience.
Necessary Always Enabled
Necessary cookies are absolutely essential for the website to function properly. These cookies ensure basic functionalities and security features of the website, anonymously.
Functional
Functional cookies help to perform certain functionalities like sharing the content of the website on social media platforms, collect feedbacks, and other third-party features.
Performance
Performance cookies are used to understand and analyze the key performance indexes of the website which helps in delivering a better user experience for the visitors.
Analytics
Analytical cookies are used to understand how visitors interact with the website. These cookies help provide information on metrics the number of visitors, bounce rate, traffic source, etc.
Advertisement
Advertisement cookies are used to provide visitors with relevant ads and marketing campaigns. These cookies track visitors across websites and collect information to provide customized ads.
Others
Other uncategorized cookies are those that are being analyzed and have not been classified into a category as yet.
SAVE & ACCEPT
Powered by